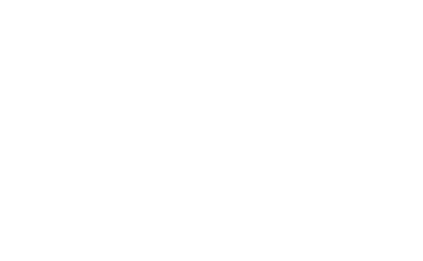 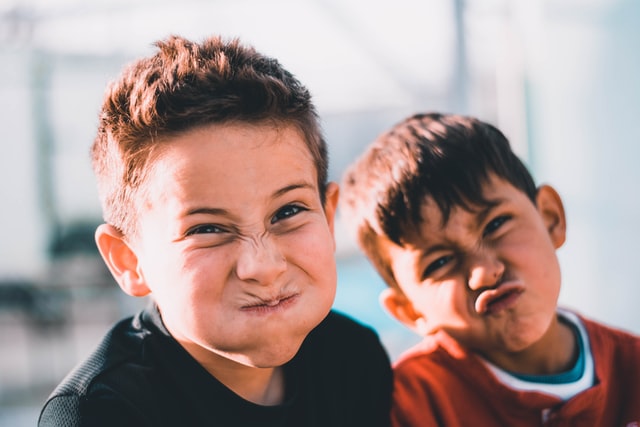 Parents!! Wouldn’t it be amazing if our kids listened to us, not just almost always but at the first time?The two’s have been adorned as terrible, but what’s most terrible is the time, energy & yelling spent on getting a message across to our kids, getting them to follow  a routine or do something on auto pilot mode that was advised to them a few days earlier.

Parenting is no child’s play … obviously

Methods, styles & techniques have been tried & tested; and while they fail  for some and work for others, its nerve wracking to know what will certainly be a hit and a quick fix

Now this could be due to variables like tone, a child mood, if they are hungry, if this person has a trust relationship and so on

Well, there always is a Better way!!

Psychology here is a constant and yet developing indicator & predictor of behavior.

As humans – adults or kids certain behavior’s can be understood & predicted based on particular preceding events.

Have you observed a family with a young child, lets say a toddler?

Since at that stage the child is exploratory, more than often every other word the parent says is “NO’

and this NO is strong, extended & has full dramatic tone to it.

On the other hand when a child does something within limits & appropriate ,how many parents are saying YESSSS with the same level of excitement?

So the next  time your toddler does something right ‘Reinforce” the behavior because that will lead to them wanting to repeat it .

But this technique falls short for the older ones ?

Yes i heard you!

As kids begin to grow, in fact as young at 2 they begin to form their own personality

in their own world they form connections, they observe us & imitate and make inferences without running the thoughts by us

In this stage its super imperative to allow them to grow & yet create a safe space to disagree.

The trick is to allow a space for them to make a choice,

allow them to say NO to something & respect that

Announce to all individuals involved, ‘ Baby said no, so no means no’

this lesson and statement has a life long validity & you will begin to see why.

When you do that & they feel respected, on other times when you say NO, the underlying message is automatically given that NO means NO

The next benefit is that now the child doesn’t have to fight for their place at the table, they don’t have to do things to get attention.

so they will open themselves to be more attentive as they have a choice to make.

as a matter of experience this trade off may not be even required as now it will happen since psychologically the need to retaliate, the need to be heard & the need to be their own personality is served 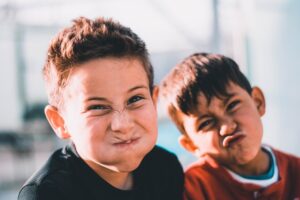 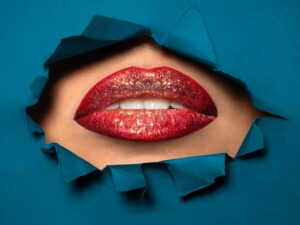 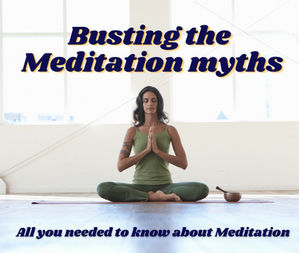 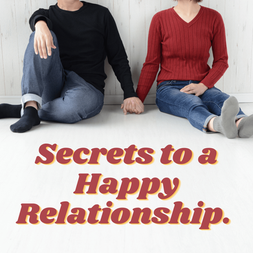 Secrets to a Happy Relationship.